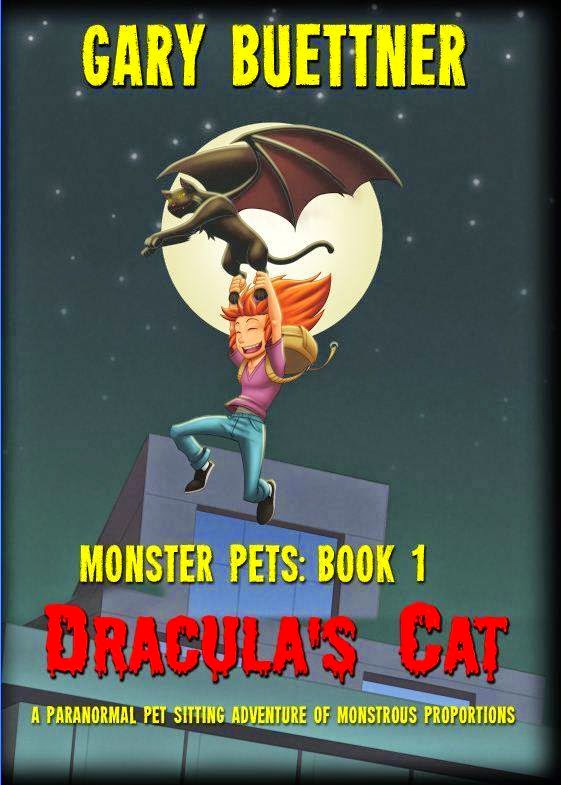 Blurb: Balfry has an afternoon appointment to see the vet, and Dracula is, uhhh, busy. Mina is a regular girl who pet-sits to save money for camp. Mina's father is an accountant who works with monsters and makes house calls to their secret neighborhood, Midnight Villas. On a visit to the Villas, Mina has the idea to offer her pet-sitting service to the monsters. When Dracula calls, she accepts the job even though she knows nothing about cats with wings. When Belfry escapes, Mina learns that there are many monsters out there. Some are obvious, while others stay hidden. Some are good, but some are very, very bad, and one in particular is very unhappy about losing his cat. Join Mina as she races against time and monsters to find Belfry and return Dracula's cat! 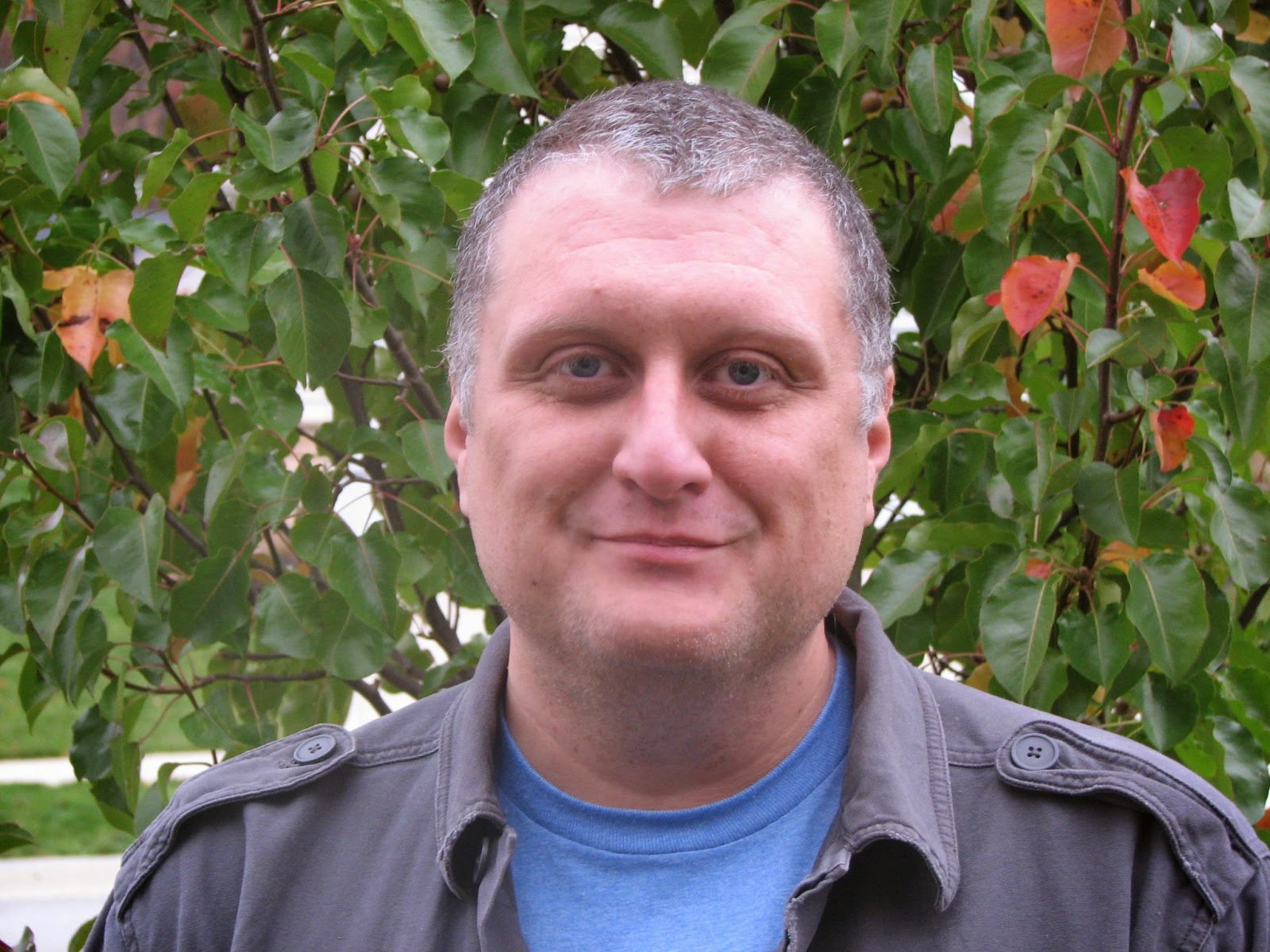 Who writes this stuff?

I studied creative writing in college at Indiana University where I won a couple awards for my stories.

I love everything about Halloween and sometimes I like to make stuffed toy monsters. When I was thinking about new monsters to make, I drew a picture of Frankenstein's goldfish. Before I had a chance to sew it, I started wondering who would take care of such a crazy fish and the idea of a paranormal petsitter was born

I have three kids and I live with my family in Indiana. In fact, Mina from Monster Pets is named after my oldest daughter, Mina.
Posted by Author Pam Funke at 8:20 PM