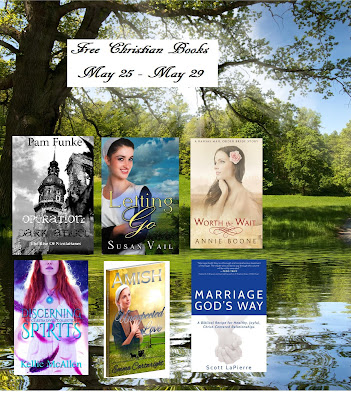 These amazing authors have gotten together to giveaway copies of their great books to you, the reader, for free. Grab your copy of these books and add them to your library of ebooks for your reading enjoyment today. If you love them as much as I think that you will, do by all means leave a review of the book on Goodreads or Amazon. You don't know how much that will mean to the author. Happy reading!
Just click the title of the books you want below and it will take you directly to the site where you'll be able to obtain the book. :)

The Silent Songbird by Melanie Dickerson 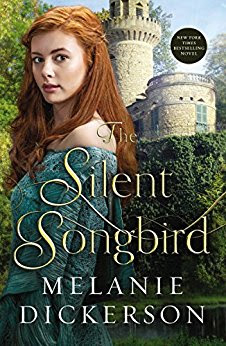 Evangeline is gifted with a heavenly voice, but she is trapped in a sinister betrothal until she embarks on a daring escape and meets brave Westley le Wyse. Can he help her discover the freedom to sing again?

Desperate to flee a political marriage to her cousin King Richard II’s closest advisor, Lord Shiveley—a man twice her age with shadowy motives—Evangeline runs away and joins a small band of servants journeying back to Glynval, their home village.

Pretending to be mute, she gets to know Westley le Wyse, their handsome young leader, who is intrigued by the beautiful servant girl. But when the truth comes out, it may shatter any hope that love could grow between them.

More than Evangeline’s future is at stake as she finds herself entangled in a web of intrigue that threatens England’s monarchy.Should she give herself up to protect the only person who cares about her? If she does, who will save the king from a plot to steal his throne?

Melanie Dickerson never ceases to amaze me with these wonderful fairy tale retellings. The Silent Songbird is by far the most romantic adventure tale I've ever read. Although this book took several readings due to other things going on, I have to say that I had trouble putting it down to take care of life. There simply was no good place to simply stop as the end of each chapter left me wanting to know what was going to happen next. Finally, I just had to put life on hold so I could finish this book.

The author grabs you, the reader, into the story right from the beginning and keeps you on edge until the very last page. This book had me cheering, booing, fussing at characters, on edge, and definitely falling in love with the characters. I don't want to give anything away but I must say Evangeline and Westley le Wyse's relationship is so sweet and subtly romantic....I loved it!

Now for the part that I hated about this book.............it was over before I wanted it to be. I hope to see future books with these characters in them, Melanie Dickerson. Amazing job. 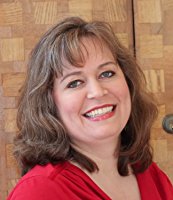 Melanie Dickerson is the New York Times bestselling author whose two favorite time periods are Medieval, which she has combined with her love of fairy tales, and Regency England, which stems from her love of Jane Austen. She is a 2-time Christy Award finalist, a 2-time Maggie Award winner, winner of The National Reader's Choice Award for 2010's Best First Book, and winner of the 2012 Carol Award in Young Adult fiction. She earned her bachelor's degree in special education from The University of Alabama and has taught children with special needs in Georgia and Tennessee, and English to adults in Germany and Ukraine. Now she spends her time writing, hanging out on facebook, and being with her husband, two daughters, and two guinea pigs near Huntsville, Alabama. Visit her on the web at http://www.MelanieDickerson.com