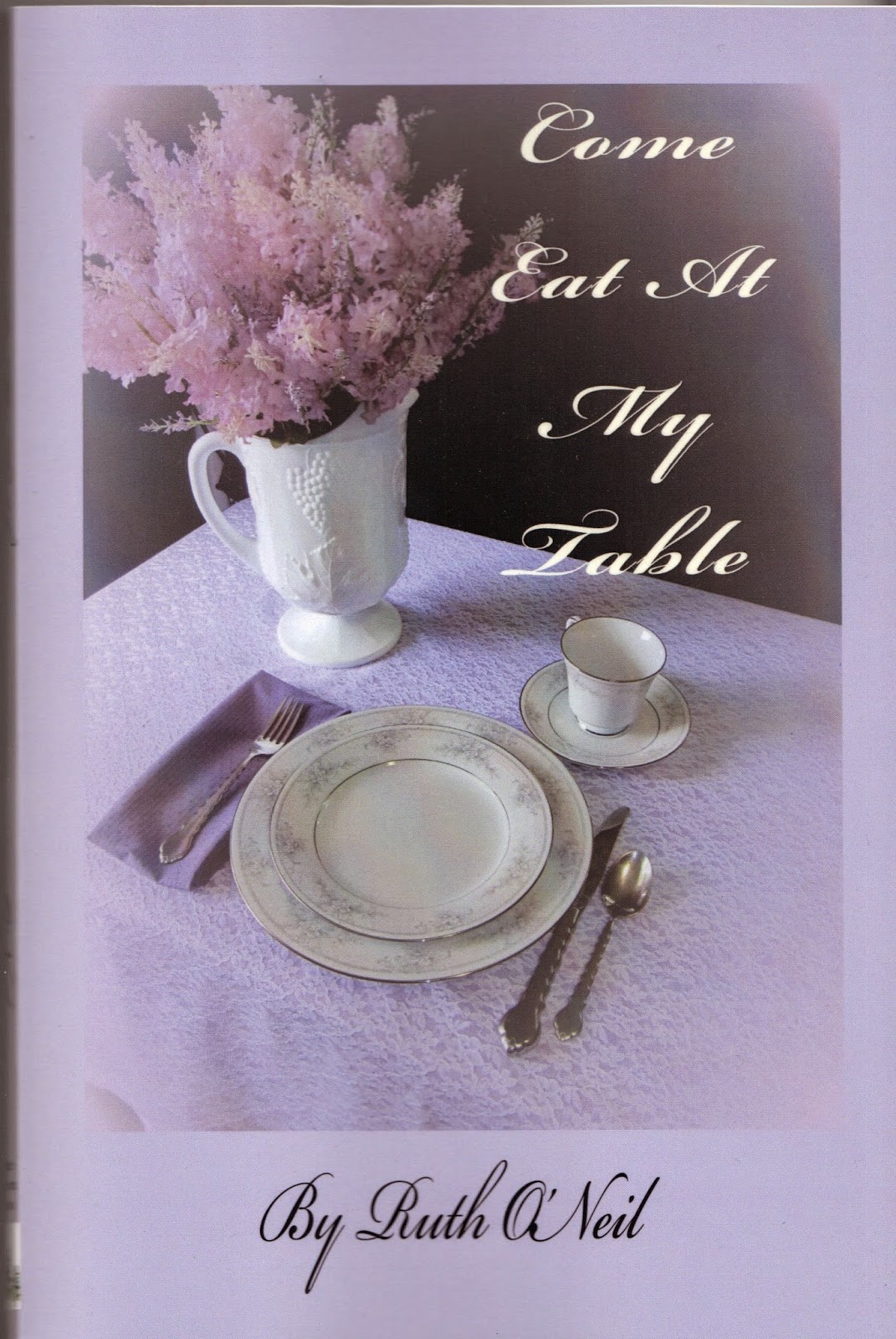 Blurb: Karin is a woman with a past. About the time she thinks no one will ever know, it comes back to haunt her. The deeper she tries to push it away the more prominently it returns. Forgiveness is a word that isn’t in her vocabulary as far as the people from her past are concerned. She thinks she's fine until someone from her past shows up unexpectedly forcing her to think about what happened. With the help of her family and other people around her she realizes that she must learn to forgive, even if forgiveness wasn't asked of her.

Excerpt:
“Only two more days till Christmas!” Hope danced around the kitchen chanting while getting underfoot. She was good at that, but not always a whole lot of help.
“Yes, we know!” Hope’s twin sister Faith said, while frosting some of the cookies she had baked earlier in the day with their mom.
Hope picked up the cookie as soon as Faith set it aside to let the frosting set.
“You didn’t burn these did you?”
“I haven’t burnt anything in a long time!” Faith said.
“Yeah, it’s been at least a week!” Hope said sarcastically.
“We’d get more done if you helped a little more besides eating everything.” The girls’ mom, Karin, said to Hope without looking up from what she was doing.
“I’m taste-testing.” Hope said with her mouth full. “And taking pictures.” She held up her other hand, which contained a camera. It was an older camera that used film, but she found taking pictures enjoyable and she was good at it. She used her talent and became the photo editor of their school newspaper. She would often get right up in people’s faces to get a close-up shot. Karin and Faith hated that, which made Hope do it even more.
Hope and Faith were identical twins who would turn sixteen the next July. While they looked alike, they made every effort to look different. They had the same honey colored hair and green eyes as their mom. The three of them looked so much alike that their father often called them his triplets.
Karin wore her hair long, down to her waist. Faith had hair that came down past her shoulder blades, but more often than not, she had it up in a ponytail to keep it out of her way. Hope kept her hair only to her shoulders and she would straighten hers since she didn’t particularly like the waves that her mom and sister kept.
As far as their personalities were concerned, the twins couldn’t have been more different. Faith was the no fuss twin. Hope was the one who was more concerned about her appearance. She always took the time to do her hair and put on clean clothes and make-up before she took out the garbage.
Faith liked to cook alongside of her mother. Although she used to burn a lot of meals, after the last couple years of practice, she had become a much better cook. Faith liked to play sports and hated shopping. Hope liked shopping and hated sports. Hope was more popular at school and had a lot of friends. Faith was well liked, but she was much quieter than Hope and was loyal to her small group of close friends. Hope was much more talkative and more interested in the latest trends.
Hope talked incessantly, while Faith was a listener. Faith saw and heard things that Hope had no idea were there. Hope’s personality was more like her dad’s and Faith’s was more like Karin’s.