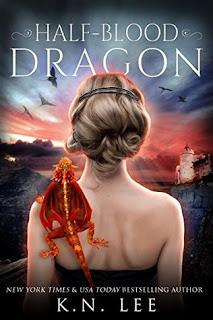 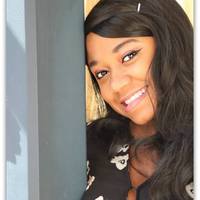 K.N. Lee loves hearing from fans and readers. Connect with her!
Posted by Author Pam Funke at 6:46 PM