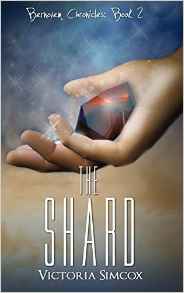 The Shard by Victoria Simcox

Purchase the book: Kindle | Softcover
Blurb:   The Shard, Victoria Simcox’s fast-paced, intricately woven sequel to The Warble, takes Kristina Kingsly and her schoolmates back to Bernovem … and into a thrilling, often dangerous adventure. 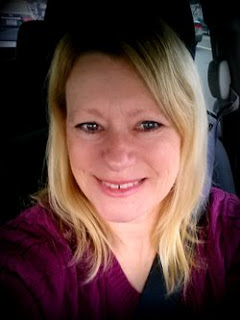 Victoria was born in Scarborough, Ontario, Canada, to an Austrian immigrant mother, and a Dutch immigrant father. She now resides in Western Washington. Besides being an author, Victoria is also an elementary school art teacher. Victoria enjoys writing, reading, painting watercolors, hiking and good movies. Victoria is the author of The Warble and The Shard.

Posted by Author Pam Funke at 8:43 AM