Let's Give This Teen a Shot! 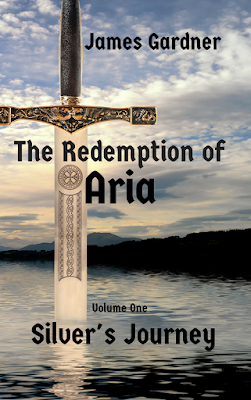 The Redemption of Aria by James Gardner

A Christian fiction adventure. Aimed at teenagers but a great read for anyone! Silver, an average New York teenager, has a lot of problems. However, when he suddenly finds himself transported to a strange land named Aria, his old life is the least of his worries. Aria is being controlled by the evil king Ethron, and Silver has been chosen to redeem Aria before it is destroyed by the darkness. 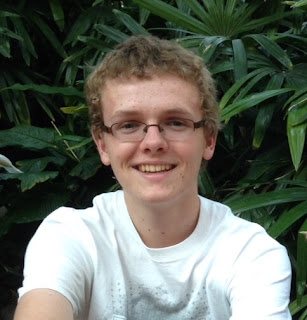 James Gardner is a 16 year old homeschooler with a passion for writing. In late 2013, he created the fictional world of Aria and its host of characters. As his love of words grew, fostered by friends and family, he began to devote himself to completing a book. When he isn't working on a volume 2, he enjoys being with his friends, spending time with family, and is a guitarist in a praise band.

You may find James on Facebook!
Posted by Author Pam Funke at 9:40 AM