Blurb: Rick and Abby grew up together, became best friends, and ultimately fell in love. Circumstance tore them apart in their early teens, though, and they went on to lives less idyllic than they dreamed about in those early days. Rick has had a very successful career, but his marriage flat-lined. Abby has a magical daughter, Paige, but Paige's father nearly destroyed Abby's spirit.

A mix of playful conversation and alcohol set the night’s happy mood. Rick was tipping his third beer at the season’s final bash when he looked up and saw her. He nearly choked on his drink. She was his age, pretty with an athletic build. She had gorgeous wavy chestnut hair with beautiful dark eyes that matched. She had a mysterious confidence about her and a smile that men would die for. Rick swore she had an aura from her head to her feet. At that moment, he thought, I have to meet her. His mind filled with questions that needed answers: Who does she know at the party? Who can I get her background from? Who can introduce us? As his mind raced, Carol walked over with the beauty. And as they got closer, it hit him. “Oh, my God!” he said.

“Rick, this is…” the friendly hostess began to introduce with a smile.

“Abby!” Rick interrupted. “I can’t believe it.” It was her. It was Abby Gerwitz, his childhood sweetheart. He searched her eyes and a thousand memories—happy childhood pictures—flooded his mind. And then he recalled the pain he’d felt on the day they were forced to say goodbye.

After an unforgettable summer, Abby and the neighborhood gang received the terrible tidings. Rick—then known as Richard—gathered the gang in his backyard. He felt ready to cry. “I’ve got some bad news, guys,” he said.

Richard looked at Abby. She was frozen.

“My dad was promoted to lieutenant, and he has to transfer to another prison across the state.” There was a long, painful pause. “We’re going to have to move away…next week.”

It was a lie. They were moving, sure enough, but Richard’s dad hadn’t been promoted. The hospital bills from his mom’s car accident—where a drunk driver had stolen away her life—had finally broken them. It was a matter of money or more precisely the lack of it. Richard silently vowed that he’d never be put in the same position—ever. No matter what I have to do, he swore to himself.

While the rest of his friends hung their heads and complained, Abby burst out crying and ran for her house. 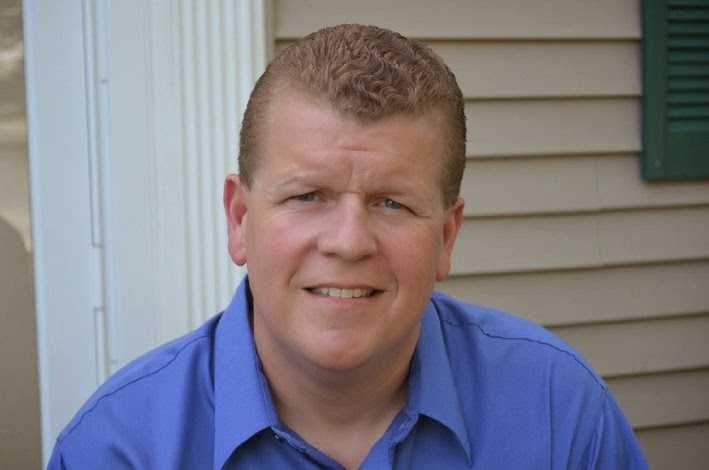