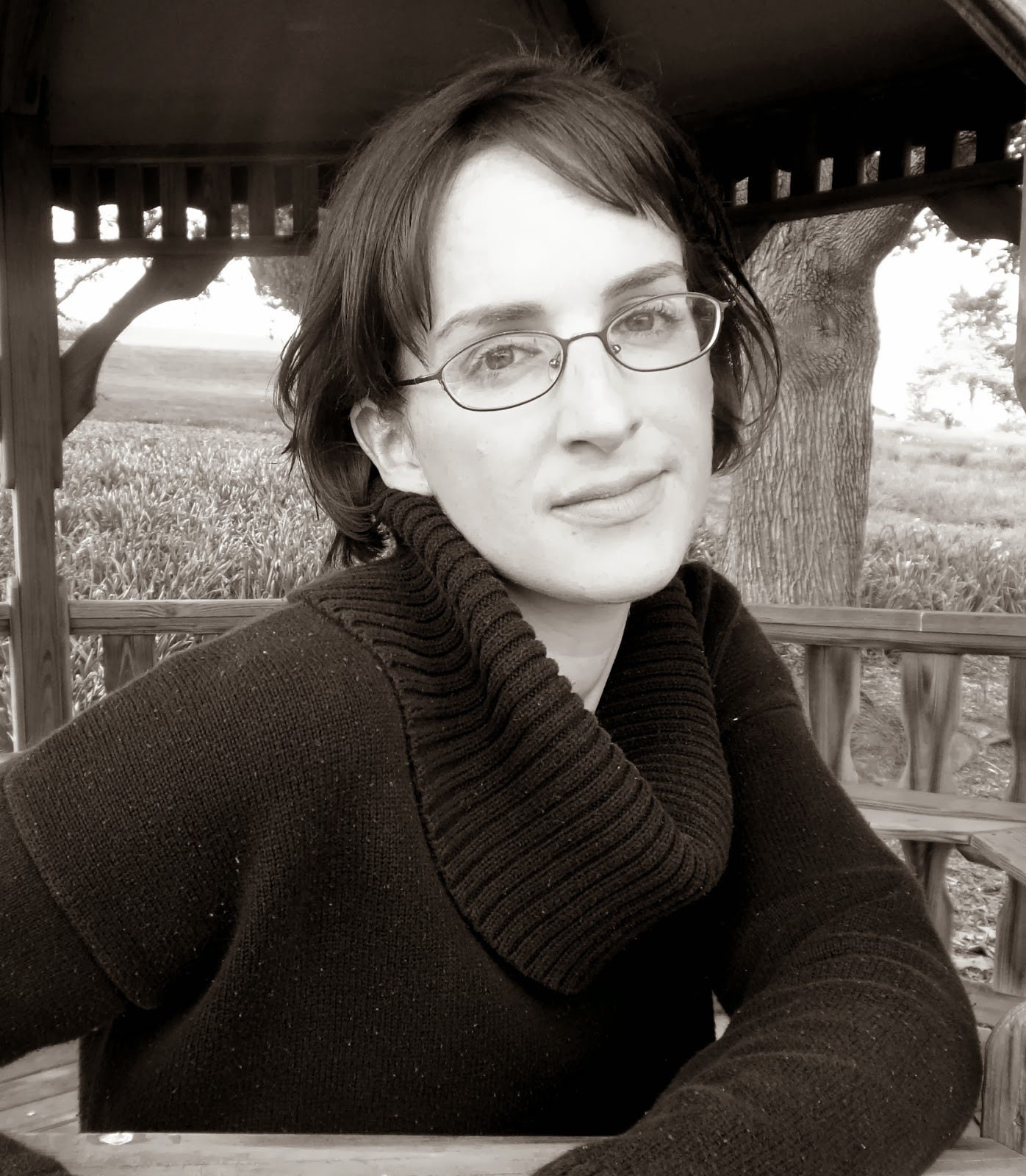 Hello Tamara. Welcome to my blog. Please tell us a little about yourself.

I am a full-time wife and mom of three rug-rats. I spend my days running after my three adorables, and writes mysteries and fantasies between diaper changes and peanut butter and jelly sandwiches. My first two books, Broken Crowns and Pretty Little Maids, have remained at the top of the Religious Mystery category on Amazon since the beginning of 2013. My third book, Ashes Ashes, will hit the market in February of 2014.


Why did you choose to write about the sex slave trade?

Every good book needs a truly evil villain. Sometimes that villain can be your average Joe you'd meet on the street, but with a really dark secret life that you just wouldn't see unless you really got to know them. I guess I saw human trafficking as being this horrific evil that actually is a part of American culture, though most of us don't realize it happens all around us.

Is it really that prevalent? I mean, you don't typically see this every day.

I know, I was kind of shocked when I started doing research and realized just how prevalent it really is. Humantrafficking.org listed some statistics on their website. Did you know that as of last year, approximately 2.4 million people across the globe are victims of human trafficking, and an estimated 80% of those people are used as sex slaves? And every year, between 14,500 and 17,500 victims, mostly women and children, are trafficked to the U.S? It really does go on all around us.
So do you typically see this every day? Maybe not in most circles, but it's definitely around us, even if we don't see it. Take, for example, the recent news story of the guy in Cleveland, Ohio, who was busted when one of his sex slaves escaped his house. Three women kept for ten years. I can't even begin to imagine the horror.

Where would most trafficking take place?

In the U.S., a supposed human trafficking hotspot is the Super Bowl every year. That's when the pimps really kick it into gear. All those guys, pouring into one place from all over the country with free time on their hands . . . yeah. 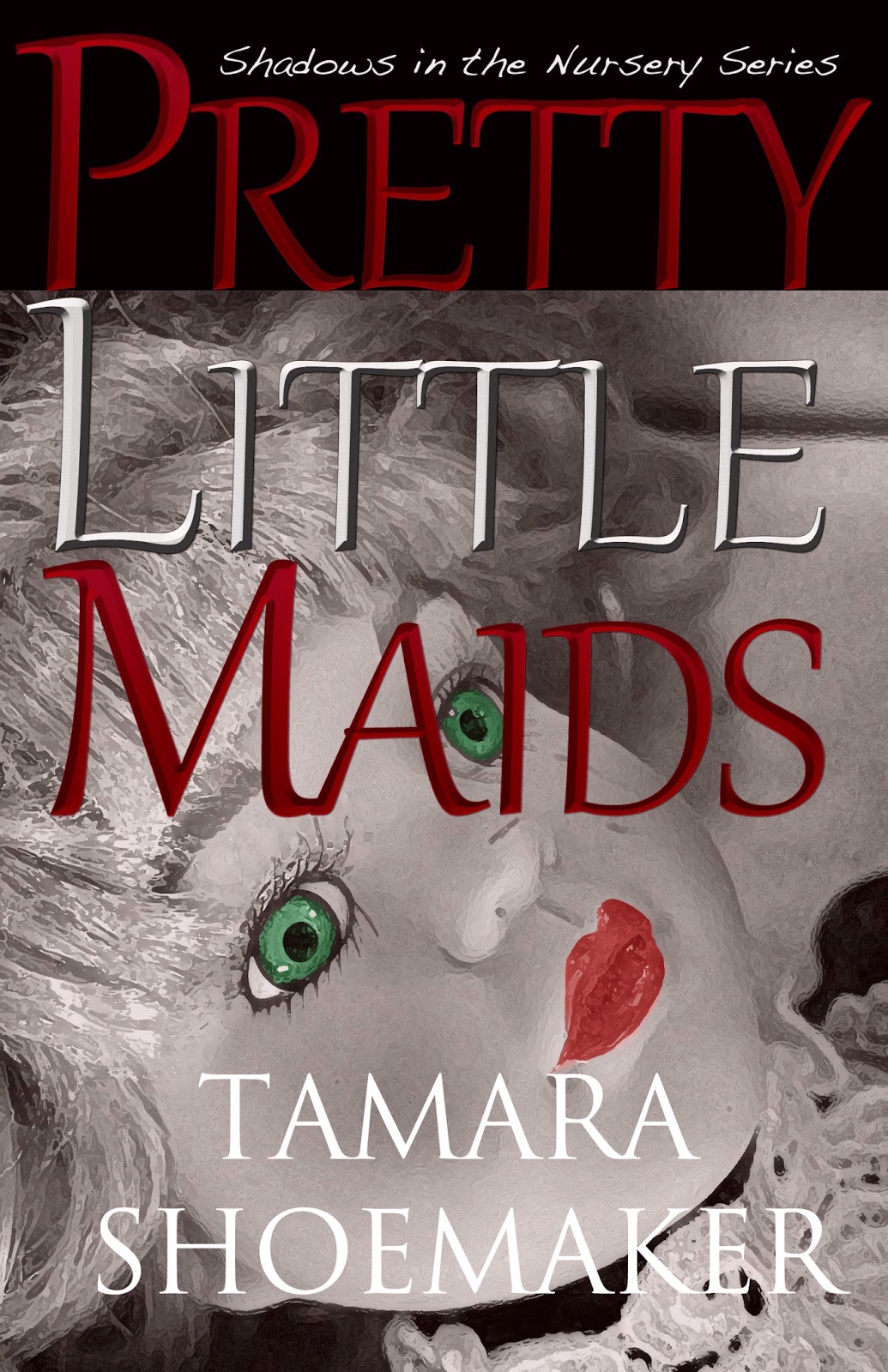 What are you hoping to accomplish by choosing this topic as a theme for your book?

Well, I certainly hope it helps to raise awareness of what's going on all around us. I had not known much about it beyond a vague concept of “modern-day slavery” I'd heard mentioned once or twice a few years ago. Then a friend invited me to a human-trafficking awareness meeting at her house about a year ago. They showed a video of some of the facts about what's happening in the trade, and since then, I've been much more aware of what's going on. I started Googling news stories about trafficking, started seeing movie stars and other people in positions of influence publicly denouncing human trafficking. The war against it has certainly increased, but the problem is by no means gone.

In your book, you have some pretty depraved conditions that your victims lived through. Is it like that for most victims of trafficking?

Obviously, I can't know the condition of every victim of trafficking, because I've not seen every victim of trafficking. But I did read a news story about a man in Texas who was busted for keeping sex slaves in cells in his basement before he was caught. In that story, I believe he had eleven women. In other news stories I've read, victims have been kept in warehouses, in storage units, in the backs of tractor trailer trucks. Many of them come from overseas, their journey to the U.S. (ironically the land of freedom) turned into a journey of horror. A few places I read mentioned that missing persons often turn up in the trade.

Probably makes you a little nervous for your kids.

It makes me terrified for my kids. The world is not a safe place and anything can happen. We follow all the safety rules: “Don't talk to strangers, never accept rides from anyone, stay within sight of one of us at all times,” but even then, you just don't know.

How do you integrate your faith with what you've read and researched about human trafficking?

In my book, Rayna, the main character, struggles over many years to forgive the people who had made her life a literal hell. She's human, so even at the end of the book, she still wrestles with the issue. I wanted to illustrate that faith is not a sentence with a period. It's a cyclical journey, where ups and downs happen, sometimes you backtrack, sometimes you take a leap of faith. Rayna has to fall on God's grace time and again as she journeys through her healing process. She will probably always struggle with forgiveness for her captors, but she knows that God is bigger than her situation.

I hope, in some way, to illustrate my own faith through Rayna's journey. I'm not Rayna, I certainly don't have Rayna's background, but the story of grace and forgiveness is still the same in my own life. I fall down, I get back up again, and God is there through it all.

Do you plan to make human trafficking the theme of any more books?

I won't shut out the idea. Right now, in my Shadows in the Nursery series, I'm tackling a different theme with each of the three books. Broken Crowns dealt with coming from a past in the occult, Pretty Little Maids, of course, deals with a past in the sex slave trade, and Ashes, Ashes, the book I will release in February of 2014, deals with gang activity and past abuse. It's been an interesting journey–certainly a learning experience, since I have to research these topics pretty carefully as I write about them.

My next series is a departure from the mystery/suspense genre. I'm delving into fantasy, so it's going to be a different approach altogether with those. But I intend to keep writing mystery/suspense books at the same time, so I might go back to some of these same topics.

Or find new ones.

Or find new ones. Yes, exactly.

Posted by Author Pam Funke at 7:49 AM