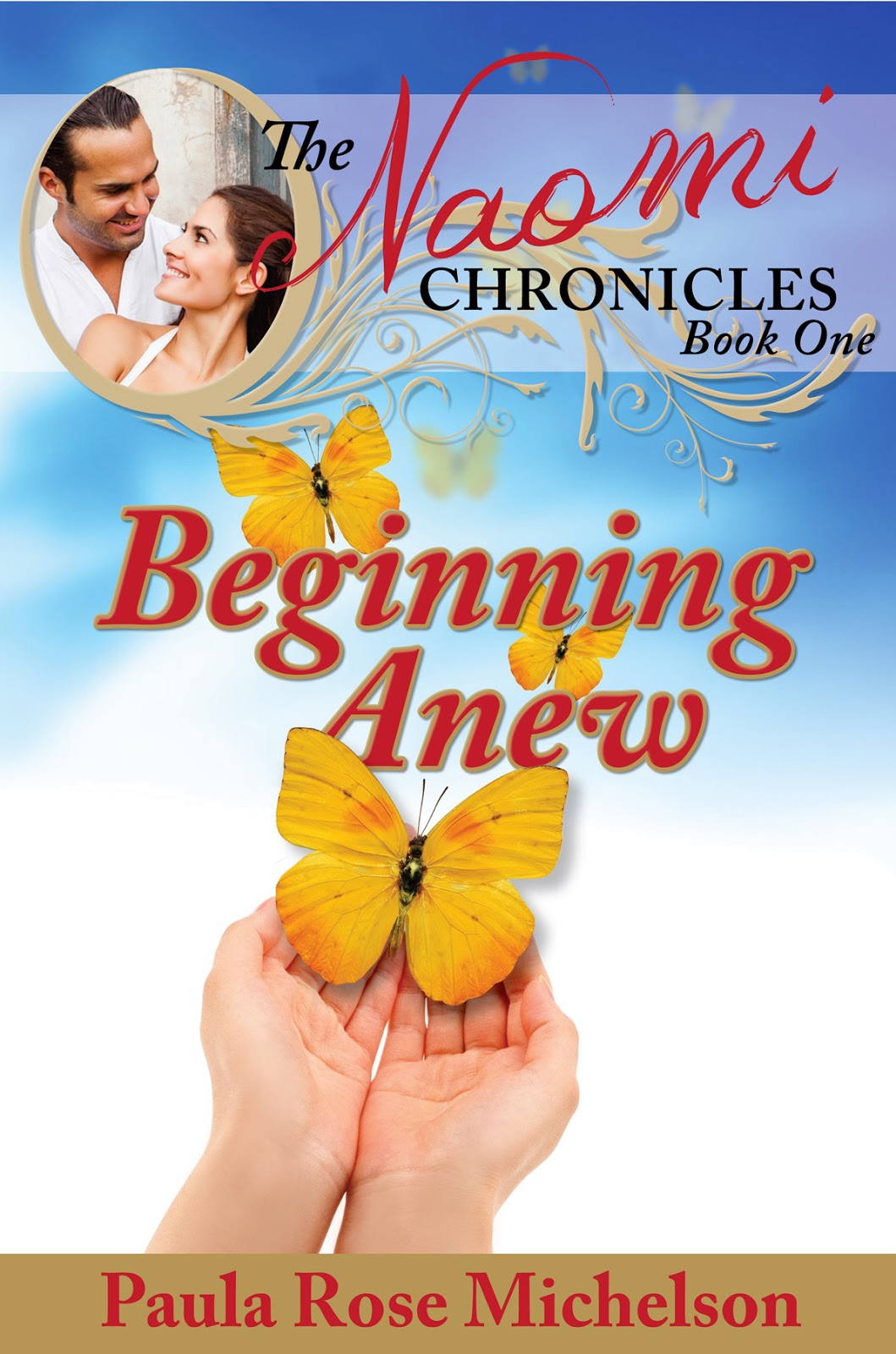 
Beginning Anew
Naomi and Chaz know that miracles really do happen, for at a friend’s wedding they reaffirmed their love and are Beginning Anew! Yet there are consequences that the couple must face. Will Chaz love and protect his wife? Will Naomi learn to trust Chaz? Find out in the first novel of Paula Rose Michelson’s four-book saga, The Naomi Chronicles.

Previously, in Book 2 of Casa de Naomi: The House of Blessing, Naomi’s journey from pain to faith where she dealt with her husband’s rejection of her, and Chaz discovered that secrets were kept from him, and began his own journey of discovery that enthralled readers. While their friends planned to use Nicco and Lucinda’s wedding to bring Chaz and Naomi together again, God had His hand on this star-crossed couple.

Before that, Book 1 of Casa de Naomi: The House of Blessing let readers experience Naomi’s journey from adolescence to womanhood, from frightened isolation to heiress with a mission, and responsibility many would shirk placed upon her shoulders, and kept them guessing especially when they realized that Naomi guarded two secrets. When Naomi married and fell in love with Chaz, she decided to tell him about herself. Before she could, Lola, a teenager she rescued from immigration, revealed her secrets. Hearing Chaz’s hate-filled words, and seeing many in Spanish Harlem turn away from her, Naomi fled. 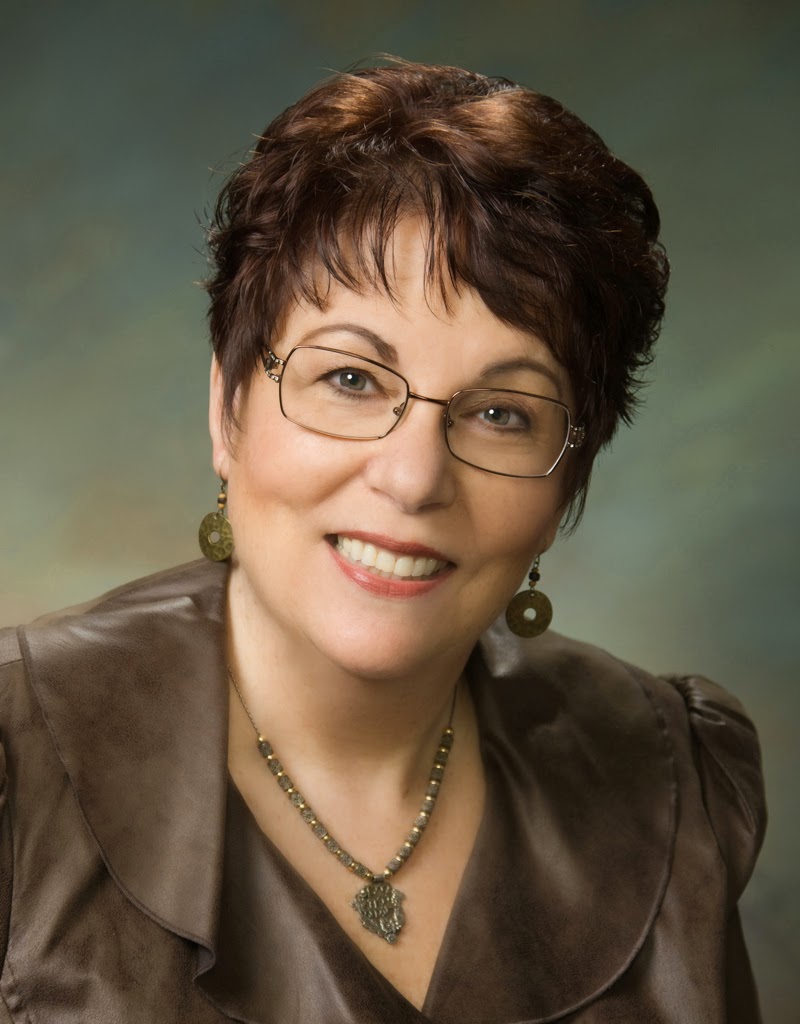 Paula Rose Michelson is the wife of Lutheran Pastor, and Chosen People Ministries field Missionary, Ron Michelson. This Messianic author of faith books founded LAMB Ministries, which helps women recover from trauma and abuse through the effective use of Scripture and prayer. She asked God to give her a unique work, and while praying about the lost tribes of Israel, she believed the Ruach HaKodesh (Holy Spirit) called her to write about the hidden Jews. She wrote the Casa de Naomi: The House of Blessing and The Naomi Chronicles Books because of her heart response to that commission.