Kill Me Now by Lawrence Fisher 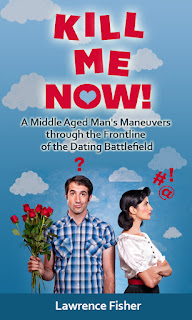 Kill Me Now! is about Lawrence, a man in his late 40s dodging bullets deep in the dating battlefield while searching for the ONE. In Kill Me Now! Lawrence tries to decode the signals of his enigmatic opponent, often resulting in his hasty retreat. Why is she resting her head on her hand? Is she bored? Or is she interested? He finds himself in many humorous situations where he has no idea what he is doing and no idea how to maneuver through the skirmish. Trapped in the epicenter of the courting conflict, the motivating thought that sustains him is his strong belief that somewhere out there, she awaits. Join Lawrence as he painfully stumbles through the mating minefield in search for his SOULMATE while silently wishing that he was elsewhere. Be warned, you will laugh! 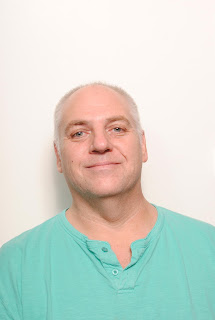 Lawrence has been out on countless dates in search of his soulmate. Like most people he has found himself in many strange situations. However, he found that he could see the humor in each situation. Lawrence is a single guy in his late 40s. He has worked in computers and education for about 25 years and also holds a personal fitness trainer certification. He currently lives in Tel Aviv, Israel. Lawrence Fisher spends his days writing software tutorials and his nights in the endless search for the ONE. Will he find her? Or will there be book two out?