A Book Hard To Put Down 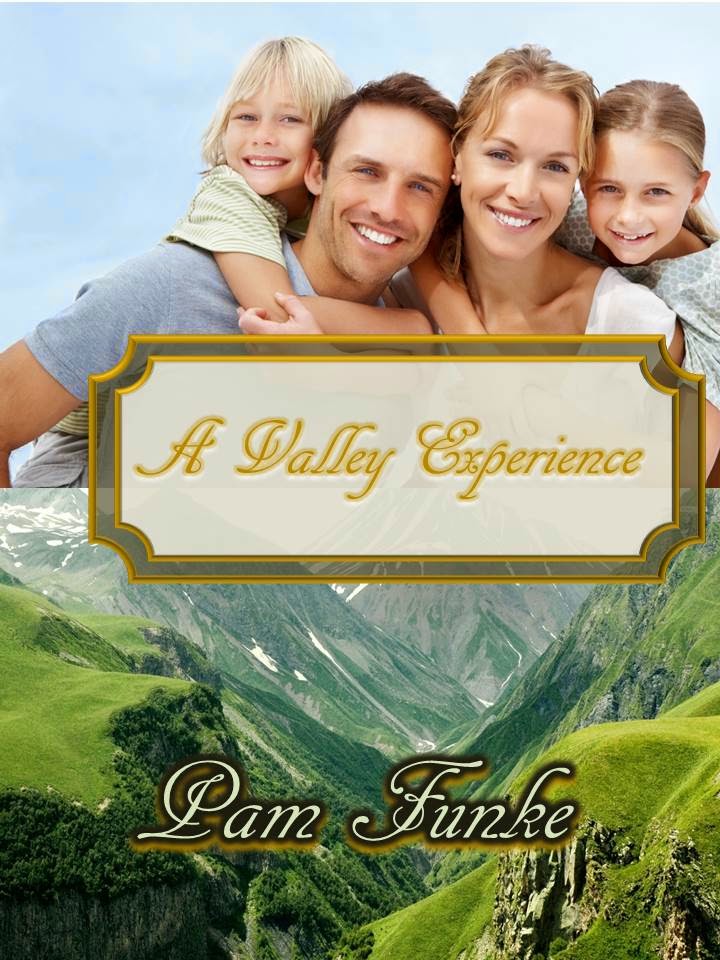 Blurb: Disclaimer: Realistic fiction dealing with difficult topics that may not be suitable for readers under the age of 15.

Brianca Euley is a popular girl who feels unloved by her family and runs away right before her eighteenth birthday. She doesn't quite know what it is that is missing from her life but she is desperately trying to find it. She is seeking love in all the wrong places, in the clubs and with various men. But no matter where she looks they all seem to fail her in the end. Will she ever learn that what is missing from her life is God? Will she discover the wonderful love that only God can provide or will she continue down this path of destruction?


This Book caught my interest right away. A lot of family drama to start out. Bianca feels left out and does not get along with her Mother, brother and sister but usually does get along with her Dad. She has a best friend Carrie that helps her a lot emotionally. Bianca and Carrie try out for cheerleading and then how to cheerleading camp but end up being assigned to different rooms, Bianca gets put in the room with the girls that are mean to her. Bianca decides to leave the camp and takes off in the middle of the night. She ends up getting picked by a guy that sells her to another guy who also going to sell her to someone else. He uses her to make money from other men and he is also very mean to her. She makes friends with a worker that and he helps her escape but he gets killed doing it. She makes it to help and he takes to a hotel by a beach and she takes up with a guy name Liam and a adventure with him at the beach. But then come to find out he is actually using her and his friends rob and rape her. She then ends up in a homeless shelter. She leaves there and then works in a restaurant for a year. She meets Dale there, they marry but after they marry he is very mean to her and hurts her really bad , so bad he has to take her to the hospital. She recovers and is nice for a while but then did it again because of her being pregnant. He turns himself in. In the end she end up going back to her family but finds out some bad news went getting there.

This is a very involved book, very interesting done, it kept me wandering what was going to happen next.